Its unique motions and sounds
give you a blissful moment. 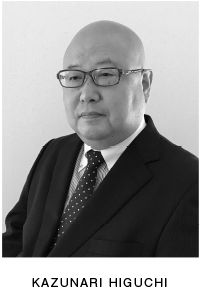